Two Visions of Autumn, by William Blake and Philip Larkin

Its twenty years since I first encountered two poets who would come to exert influences on my life which would be hard to overstate. In September 1997, as part of the A Level cohort of the Leeds College of Art, I was introduced to a raft of poets by means of a sort of introduction to the course - among them Swinburne, Keats, Yeats, all of whom became firm favourites, but also to works by William Blake and Philip Larkin. 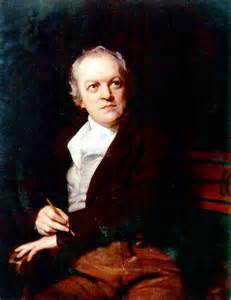 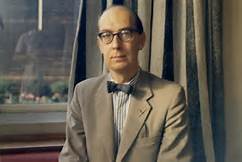 It seems odd to recall now that I had never heard of either of these people  - but such was my oblivious position as a sixteen year old who had only just survived a school where Class B drugs and flying chairs were in more regular supply than poetry.  the lure of studying writing and acting proved sufficient to lull me from this cultural prison, and in the direction of the city centre, then in a phase of burgeoning redevelopment, artistically as well as commercially.   So it was that, in the autumn of that year of great changes, I found myself cocooned in a room above the western edge of Leeds city centre, poring over the words of these two great poets, as wildly different as they are from one another in their writing, reputations and worldviews! Some of my contemporaries had heard of Blake, via his influence on the decadent rock star Jim Morrison, but it was left to our tutor to explain that Larkin - whom we would come, thanks to our studying of his famous Whitsun Weddings - to regard almost as an honorary classmate, due to the ubiquity of his poetry in that room over the ensuing couple of years, was "a poet who wrote mainly about everyday life in the North of England, in the 1950's and 60's."  The same tutor described how, when living as a student in Hull, where Larkin settled to work as a University Librarian, he and several fellow students would sometimes see the poet on his journeys to buy cream cakes at a local bakers, from where he would apparently scurry back to his high-windowed digs, presumably to listen to his beloved 78's of American Jazz, while scoffing cakes and avoiding anything connected with the literary or academic. 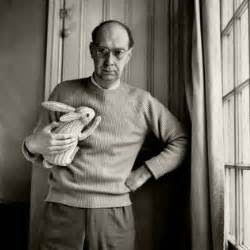 I was going to say that I had been thinking a lot of Blake and Larkin recently because the autumn colours here in the Calder Valley are absolutely splendid at the moment, and they both wrote poems, with decidedly different messages, about autumn. But the truth is, they are poets who are on my mind almost all of the time, and this autumnal connection really only serves as an excuse.  Nonetheless, it strikes me that the two poems concerned merit a juxtaposed reproduction, for they convey, more than a century apart, and in vivid, moving language, acutely contrasting, but equally incontrovertible truths, about the season.
None can doubt that autumn presents us with a colder, at times harsh landscape, as storm clouds gather and, as Philip Larkin put it, the leaves suddenly lose strength; at the same time, Blake's illustration of an autumn laden with fruit is demonstrated all across the valley that I walk through every day. 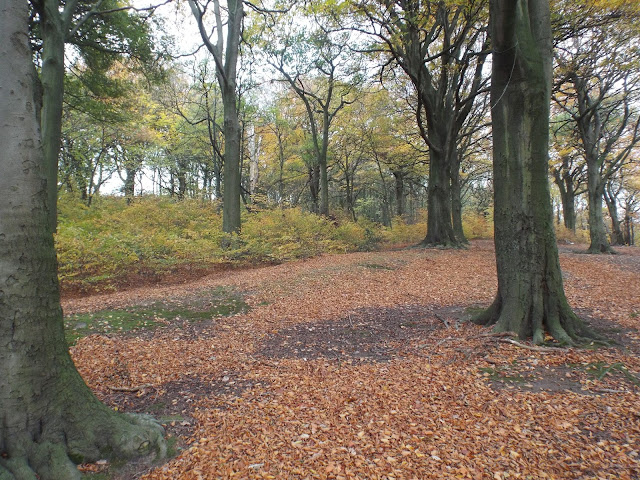 William Blake's To Autumn was published in 1783:

O Autumn, laden with fruit, and stain'd
With the blood of the grape, pass not, but sit
Beneath my shady roof; there thou may'st rest
And tune thy jolly voice to my fresh pipe,
And all the daughters of the year shall dance!
Sing now the lusty song of fruits and flowers.

"The narrow bud opens her beauties to
The sun, and love runs in her thrilling veins;
Blossoms hang round the brows of Morning, and
Flourish down the bright cheek of modest Eve,
Til clust'ring summer breaks forth into singing
And feathered clouds strew flowers round her head.

The spirits of the air live in the smells
Of fruit; and Joy, with pinions light roves round
The gardens or sits singing in the trees."
Thus sang the jolly autumn as he sat
Then rose, girded himself, and o'er the bleak
Hills fled from our sight, but left his golden load. 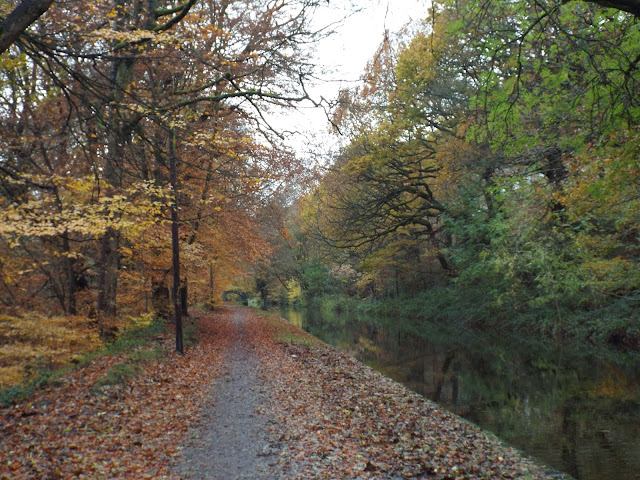 While Larkin's poem, unpublished in his lifetime and taking its first line as its title, was composed in 1961:

And no matter where goes down
The sallow lapsing drift in fields
Or squares behind hoardings, all men hesitate
Separately, always, seeing another year gone -
Frockcoated gentleman, farmer at his gate,
Villein with mattock, soldiers on their shields,
All silent, watching the winter coming on. 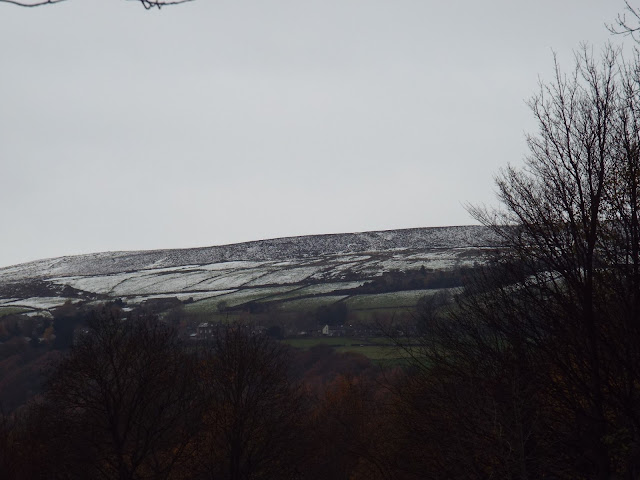 So from Blake, we have the freedom of fruitfulness, joy, and jolly voices, from Larkin lapse, hesitation, and decay.  The two poems read like opposing convictions, and neither is the falser for the other's authenticity.  They underline the duality of this most contradictory of seasons - heralding the end of the Georgian calendar, the commencement of the Jewish year; the exile of sun-seeking birds, and the appearance of rutting deer, ground-dwelling creatures and fungi, sprouting from trees like the colourful stuff of fairytales; the decline of much natural scenery, and the emergence of a multitude of flowers. Wild is the music of autumnal winds, wrote Wordsworth, amongst the faded woods.  It is indeed a time of wildness, as winds sweep newly leafless trees like cold fingers plucking icy harps; a time of  bounty, and of depletion, of harvests, fires and hibernations, of the farewell flights of birds seeking warmer shores and not to return until the sky's dark veils have lightened to a bluer glaze, many months from now. It is beautiful, it is painful.  It is the season when nature's powers are in manifest conjunction with Her cyclical mortality and the passing of time. 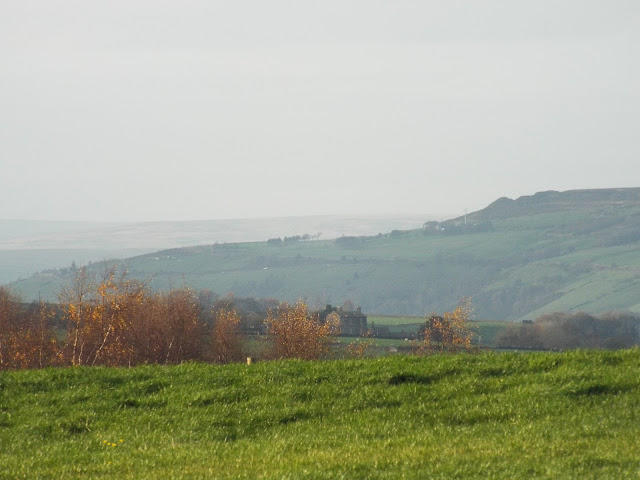 Posted by Caterpillar Poetry at 22:05