I spend a lot of time beside and around rivers.  The Calder flows by my window, just out of view beyond the canal, but a stone's throw down the road it surges over a rocky dam, frothing down towards Copley, or meandering more peacefully east, shaded by willow trees and studded with rocky outcrops and cormorant nests. 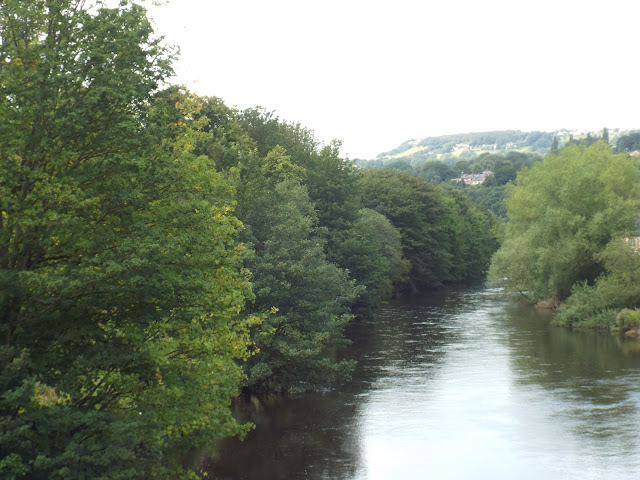 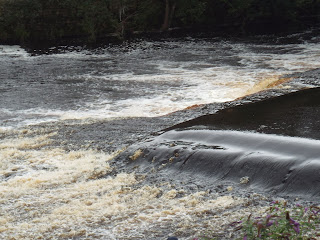 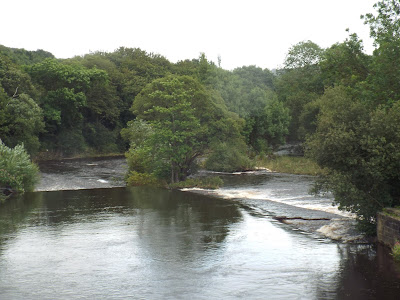 I walk the courses of small rivers across the hilly hinterlands of Yorkshire, seek out their sources on the moors, follow as they seep into Littleborough, Smithy Bridge, Clough, the tiny towns which dot the eastern edge of Lancashire, navigate the banks of the Ryburn along its sylvan course, follow the courses of tributaries and see where they take me. 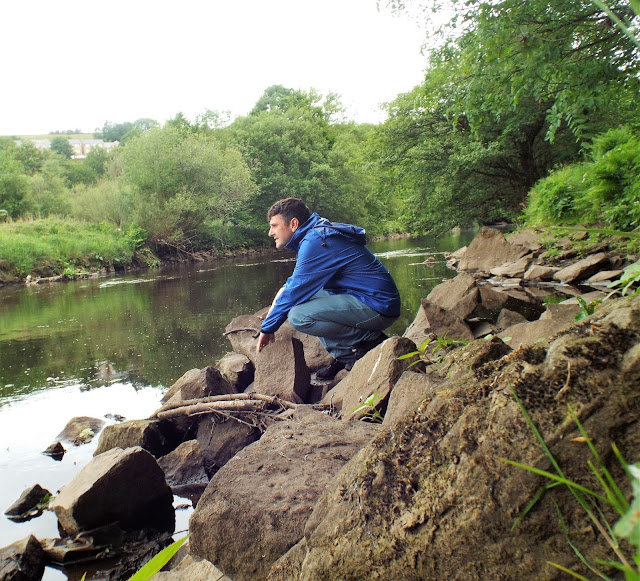 The wildlife of rivers flies, swims and drifts into my poetry, often: 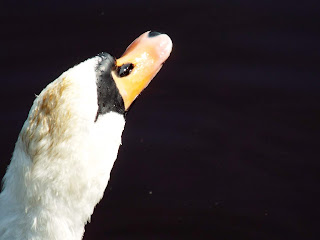 Sweeping through the river's mist
this late summer evening,
body white as winter,
I watch you bend and plummet,
swerve upwards once again
and appear to dissolve
into a skyline blurred
by chimneys, hills
and ash-grey twilight. 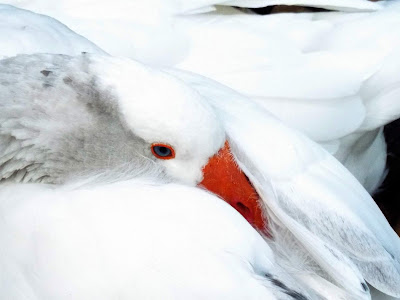 and the plethoras of life that they support are an almost constant backdrop to my days. 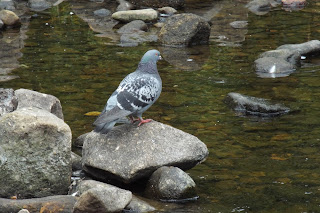 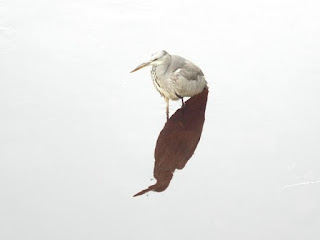 The poetry of rivers is frequent in my reading. Wordworth, Southey, Coleridge - all wrote memorably of rivers.  Alice Oswald's poetry of the River Dart, John Burnside's Swimming in the Flood,  the poems of Oriental antiquity, with their invocations of willows, peach blossom springs, and reflected stars, have woven their impressions like currents, flowing through the years. The beauty, biodiversity and drama offered by rivers makes for much imaginitive stimulation, but of late, the strains of private life buffeted by the daily woes of a turbulent world, amid the growing sense of despair at a worsening environmental nightmare, it has been the sadness of rivers that has tugged at me.  The river's mists and billows, wrote 8th Century Chinese poet Cui Hao, make my heart forlorn, and it was perhaps for this reason that a poem discovered in the 1980's journal Kunapipi - an Australian publication which, taking its name from an Aboriginal deity - collected "Post-Colonial Writing and Culture" from across the world - struck such resonance. 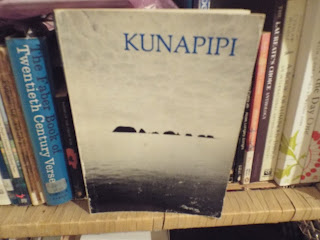 ...you came gently with poems once

Bruce Cudney's River of Poems is narrated from the viewpoint of a river - of rivers? - and when I came across it the other day after an absence of more than fifteen years, it knocked me for six. 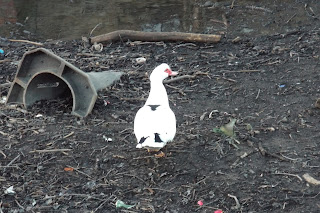 This was published in 1982, when what we now know as the environmental movement was in its early stages, but when abuse of the planet through pollution and waste were clearly of mounting concern.  I have been unable to find out anything about the author, other than that he was a Canadian poet born in 1933, who worked for the Liquor Control Board of Ontario, and was living, at the time of Kunapipi's publication, in that city.  Apparently, he began writing poetry in 1970. For me, though, even if River of Poems were his only published work, it would stand out as a stark rejoinder to Man's abuse of nature, and his hypocrisy.

...tell in your houses of laws / how you will restore me mocks Cudney's river, before cynically countering:

do not let me hear it.
kill me with your poisons
but write no poems to me 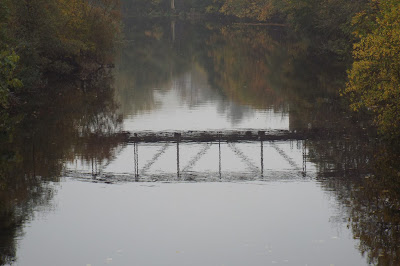 For my part, I shall go on writing river-themed poems, and if anything the perilous state of our cimate and environment compels me to celebrate more urgently their place in the global ecosystem, and to speak out against forces threatening their - and, by association, our - survival.  But Cudney's poem, along with delivering a sharp condemnation of humanity, also serves as a reminder that whatever catastrophes may befall the human race as a resut of its polluting plunder of the planet, the Earth herself shall overcome, and its closing image represents a powerful riposte to the savagery and madness of the Anthropocene:

the stars sang in me
a thousand years
before the poets came
they will sing again. 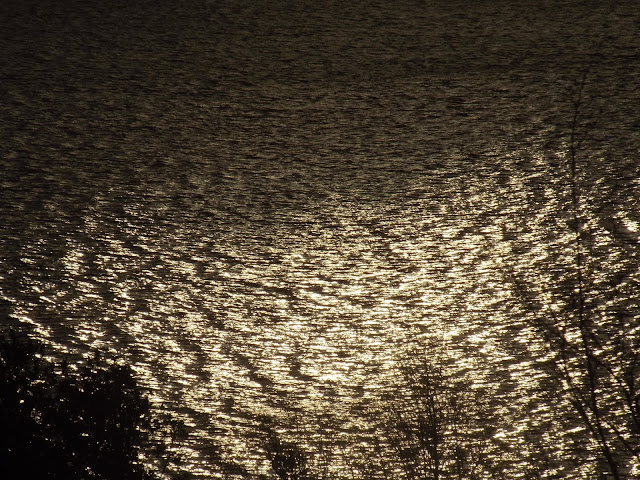 Posted by Caterpillar Poetry at 00:14 No comments: